At the Association, we are working to teach and share with children and students the values of the Cittaslow network in schools and communities, particularly to create a better quality of life.

As Charlotte Mathivet wrote, the Spanish network encourages inhabitants of Slow Cities to take time to enjoy their living space, to create new spaces for human interaction, for reflection, for all different kinds of ideas and actions that cannot be pursued quickly or under time constraints and stress.

The Cittaslow manifesto consists of 70 recommendations and obligations, the main ideas of which are given below:

The main aspects of the manifesto show us that this movement is based on a criticism of the globalisation of trade that has contributed to the increasing worldwide standardisation of lifestyles and ways of thinking; but beyond the criticism, based on this observation, and on the rejection of globalised, polluting cities that value speed at any price, this movement offers specific solutions for creating a new lifestyle. This is why the Cittaslow movement is based on local development.

Through education and schools, the aim is to favour a healthy way of living together and sharing and of re-weaving the social fabric that has become weaker in cities, in which neighbours do not know each other and where social activities are reduced to an almost obliged relationship with traders. The objective of the Cittaslow movement is that the city should rediscover an identity of its own, so that it can be distinguished from the outside, as well as recognised and appreciated from the inside by its inhabitants. 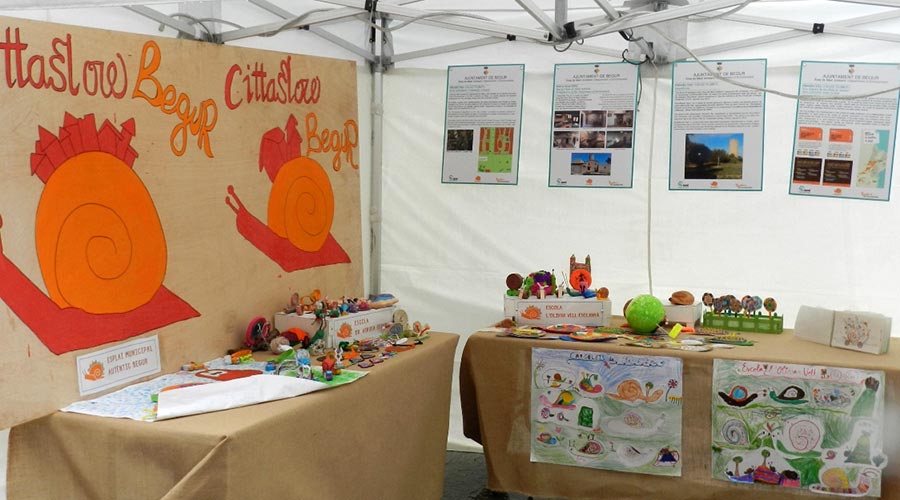 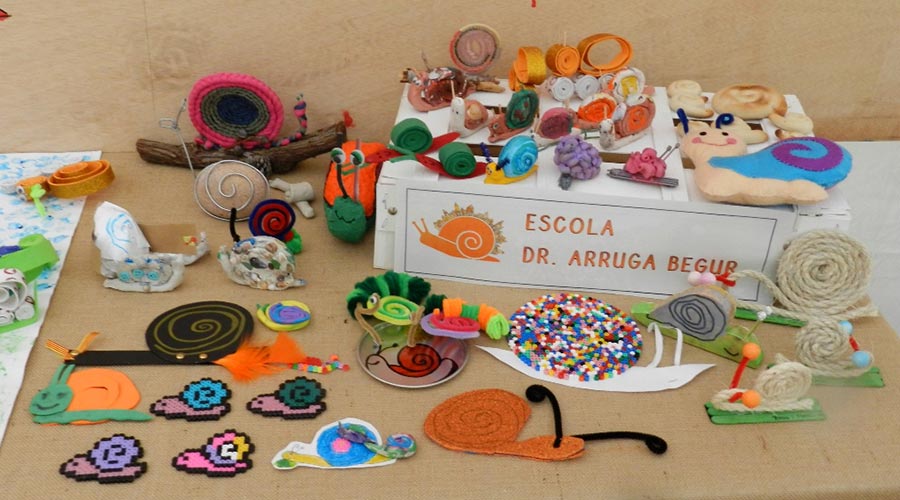 Cittaslow promotes the use of technologies

The cities that are part of the Cittaslow movement promote the use of technologies that improve the quality of the environment and the urban fabric, and the protection of the local production of food and wine, to favour the region's local identity. Cittaslow also aims to promote dialogue and communication between producers and consumers. Cittaslow encourages the production of natural food products and the use of techniques that respect the environment. Membership of the Cittaslow network implies specific improvements in the quality of life of inhabitants, such as:

To summarise, to understand the objectives of this movement, it is worthwhile quoting the Charter, which states: “We are looking for towns brought to life by people who make time to enjoy a quality of life.

Towns blessed with quality public spaces, theatres, shops, cafes, inns, historic buildings and unspoiled landscapes. Towns where traditional craft skills are in daily use, and where the slow, beneficial succession of the seasons is reflected in the availability of local produce, in season. Towns where healthy eating, healthy living and enjoying life are central to the community.”