Seafaring culture and tradition in the Basque Country

Lekeitio has opted for tourism that is compatible with maintaining its identifying traits. An attractive coastal enclave with a seafaring tradition and culture, with a wealth of artistic heritage.

Lekeitio Tourist Information Office regularly offers guided trips to the historic centre as well as to some of its emblematic monuments. 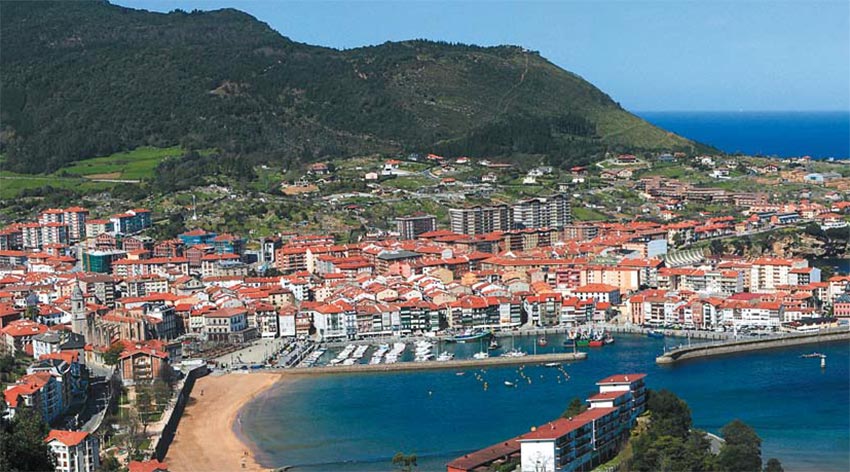 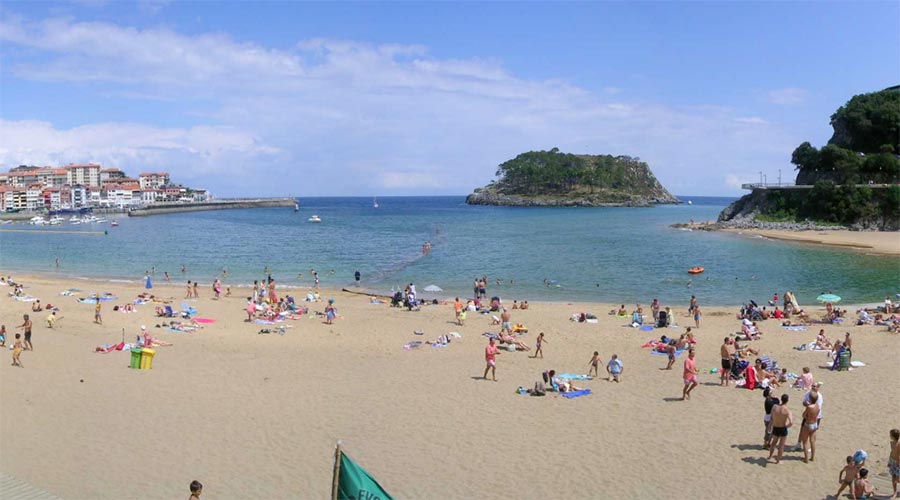 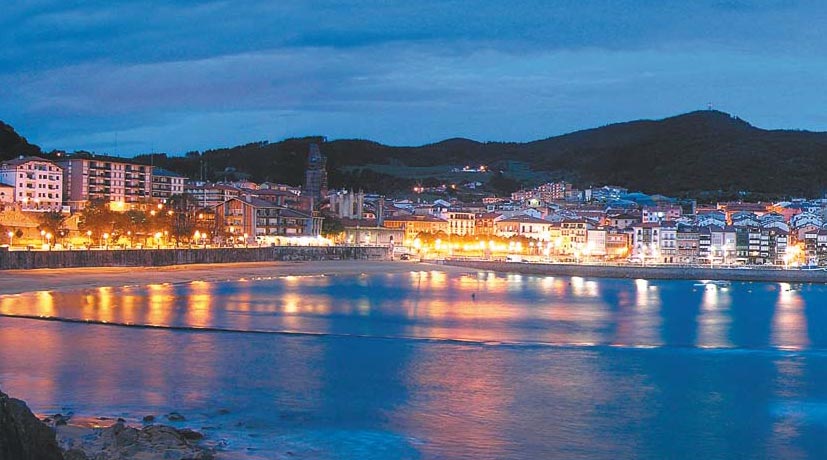 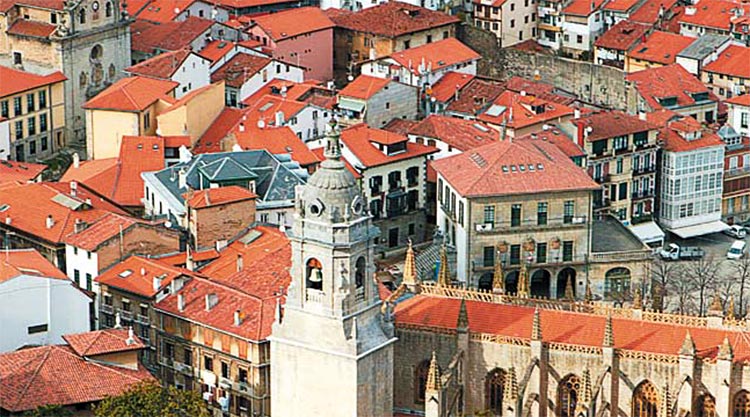 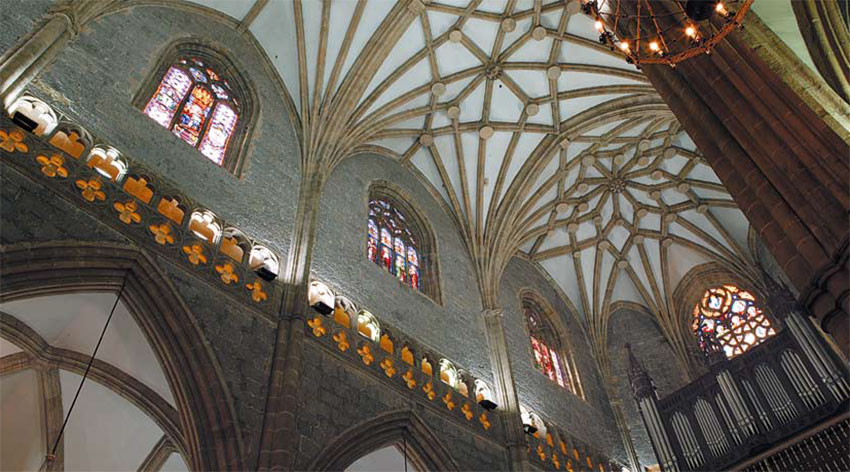 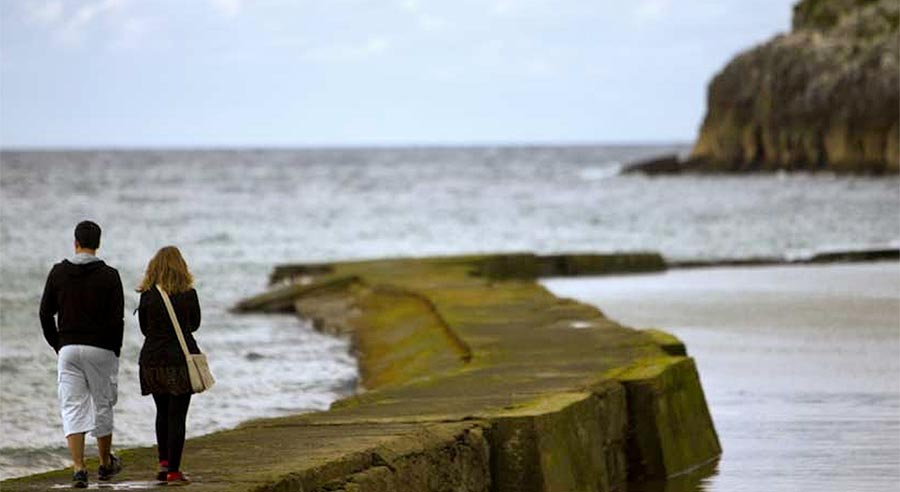 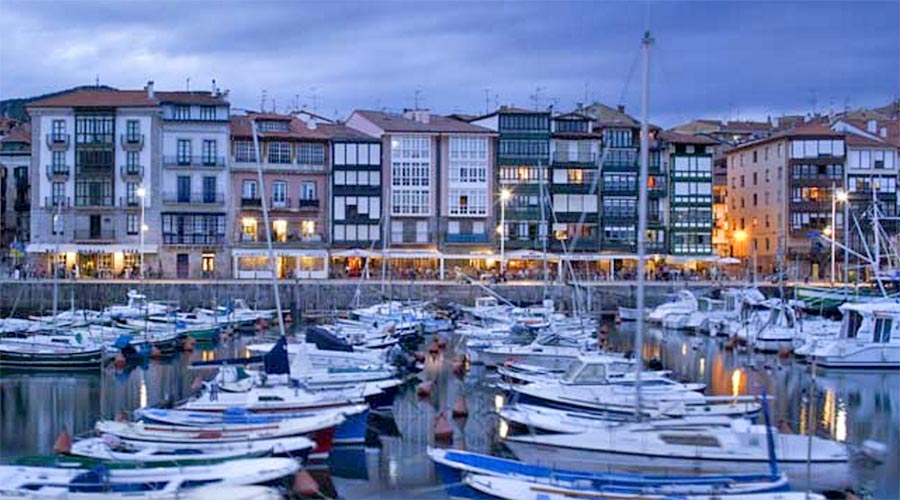 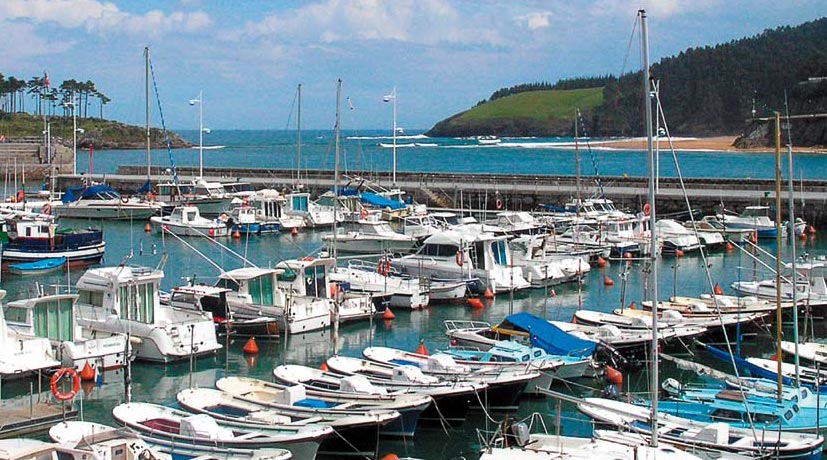 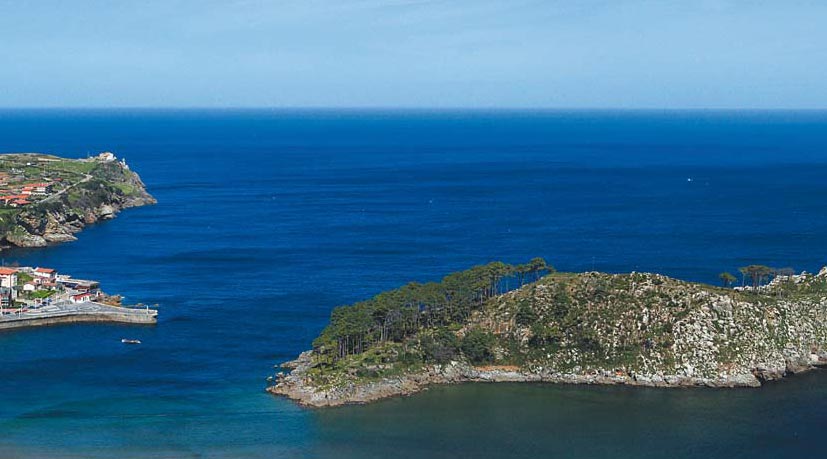 Lekeitio started off as a small fishing enclave on the left bank of the Ría del Lea, in a beautiful environment overlooked by San Nikolas Island. Always facing the sea, with beautiful sunsets and the impressive comings and goings of the waves of the Cantabrian Sea.

The culture and tradition are reflected in the historic centre where you can see its maritime and artisanal past, consisting of small fishing boats known as traineras, whales, sardines and mackerel; all found in the narrow, cobbled streets in which large houses, church towers and convents stand. All the streets lead down to the port.

The patron saints’ days (San Pedro in June and San Antolin in September show the respect for cultural traditions that have been celebrated for centuries. Both of them have cultural displays that are of great importance and cultural value, to the extent that the Kaxarranka dance (in which a dancer dances on a wooden box carried by six sailors) is one of the icons that is most used by the Basque Government in its tourist promotion for the cultural segment.

On 5th September, as part of the San Antolin festival, Lekeitio celebrates its most important day: the Antzar Eguna or Day of the Geese, a tradition with more than 300 years. The port of this coastal town once again becomes the protagonist of the day. Every year, thousands of people from Lekeitio dress up in the typical blue blouse and checked blue scarves to start the festive day.

Other special cultural events that are worth mentioning include the International Street Theatre Festival, the Festival of Films and Videos in Euskera, the Week of the Itxas-Soinua Choir, Heritage Conferences and so on.

The activities that have been developed by a whole series of cultural, social and sporting groups to disseminate local identity, the maritime culture, traditions and activities are particularly worthy of a mention, as well as initiatives to promote the use of Euskera, the Basque language, in all municipal areas.

Located in the Bay of Biscay and thanks to its proximity to the sea, in Lekeitio, fresh fish and preserved products are frequently found in the classical recipes, a characteristic typical of this land. Tasty fish dishes are essential, such as cuttlefish in sauce, or recipes using meat and vegetables, which are very popular in this town. The star dish is the marmitako, a recipe, originally prepared by the fishermen in the Basque Country which has longfin tuna as its main ingredient. To add a finishing touch, we suggest the famous Txakoli from Bizkaia, an excellent white wine with a Designation of Origin.

Usually, the restaurants in the town are supplied with local produce, either fresh fish caught by the fishermen who go out every day, or vegetables, fruit and other produce from the farms in the region.

Various gastronomic competitions have been organised in collaboration with different restaurants and collectives such as the Marmitako Competition, the Tuna Fishing Competition or the Brochette Competition.

The landscape around Lekeitio, as well as its urban characteristics, favour the design of slow routes. Journeys that take you to the town’s main resources, such as the port, Santa Katalina Lighthouse, the beach, the historic centre and the estuary of the Ría Lea.

Lekeitio has always been associated to the sea. It is a source and destination for fishermen, adventurers and sailors. Men and women have worked in trades related to the sea and today, you can get to know these trades, thanks to the guided trips that are organised, or by visiting the Santa Katalina Lighthouse centre.

The Santa Katalina Lighthouse in Lekeitio is the only lighthouse that can be visited in the Basque Country and it has an Interpretation Centre which will help you to understand the foundations of sailing and in which you can take a virtual voyage, for a unique experience.