Unfolding the charms of the Costa Brava

Set in the heart of the Empordà region, Begur and its beaches are among the most marvellous places on the Costa Brava.

The municipal area is made up of a series of cliffs known as the Begur Massif, and a coastal area bathed by the Mediterranean Sea. 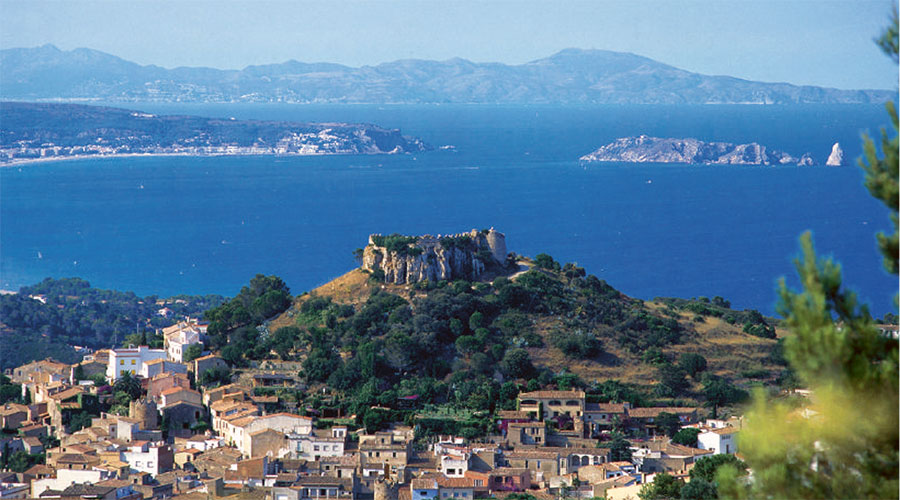 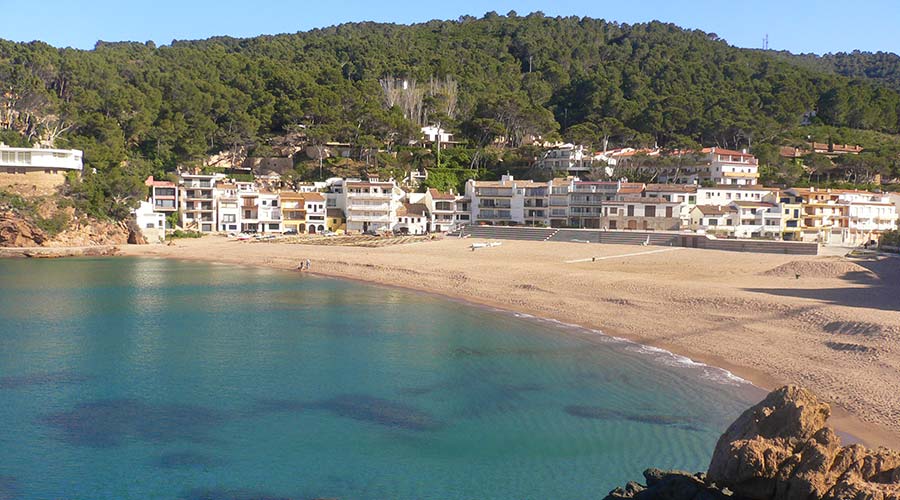 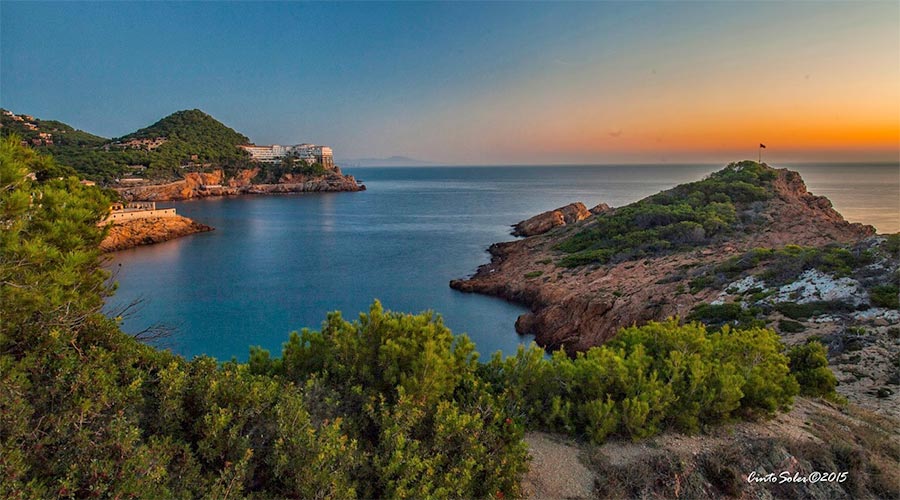 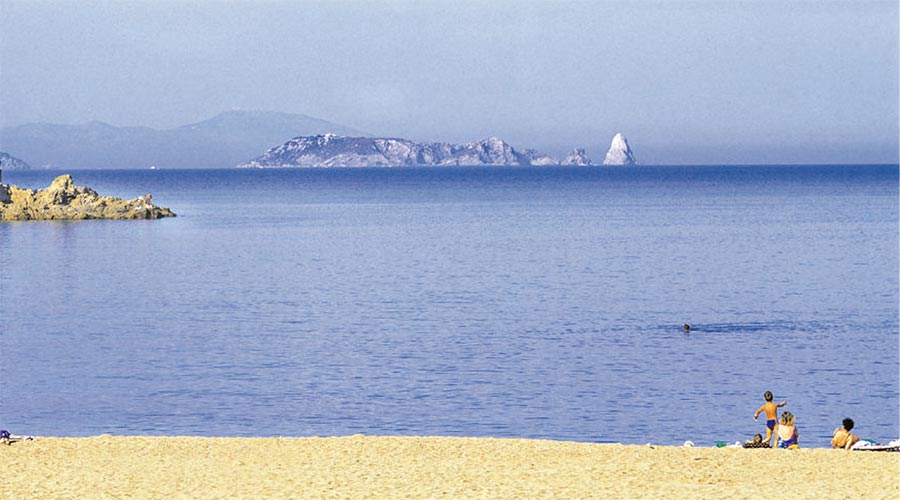 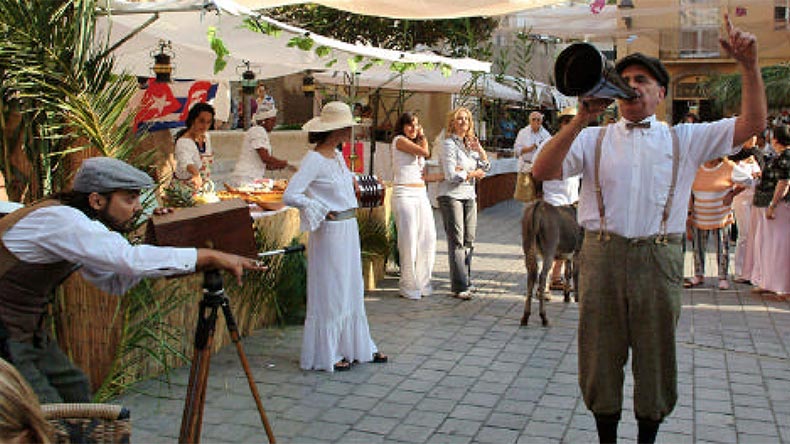 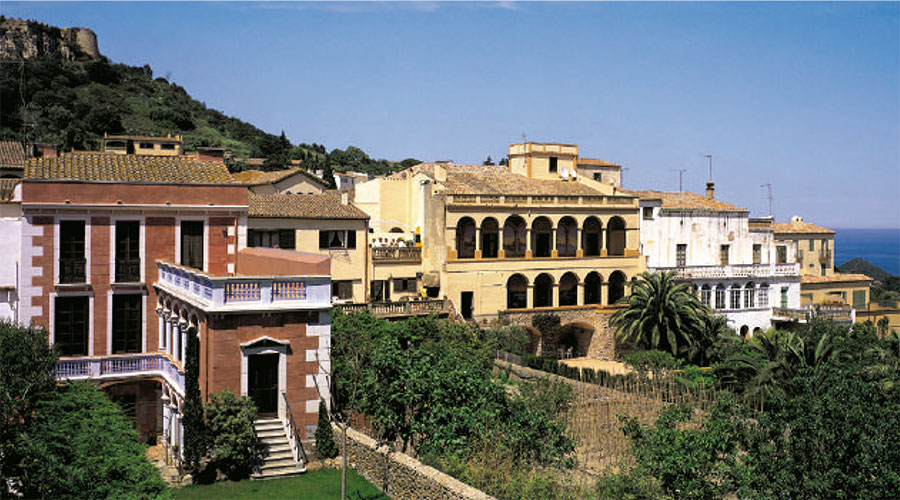 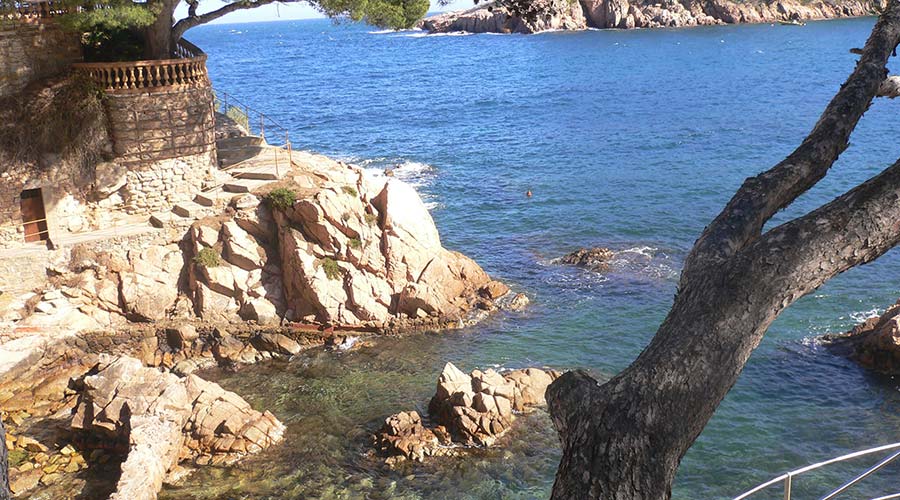 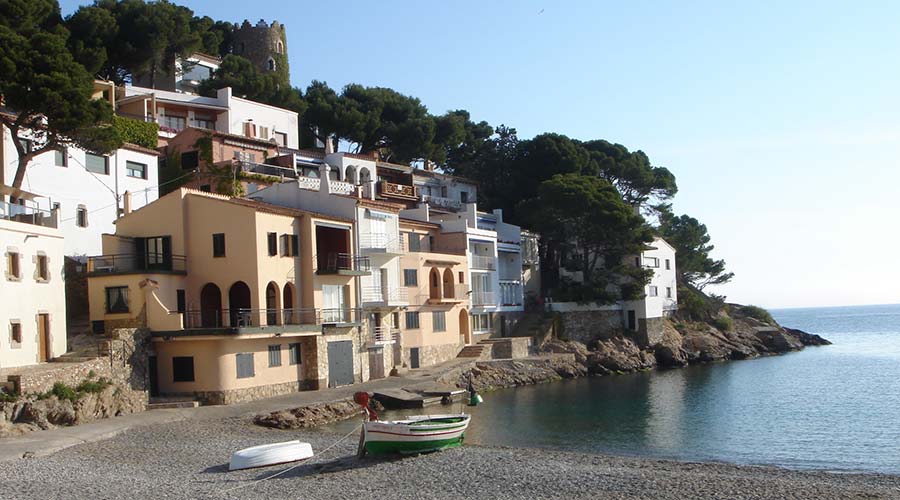 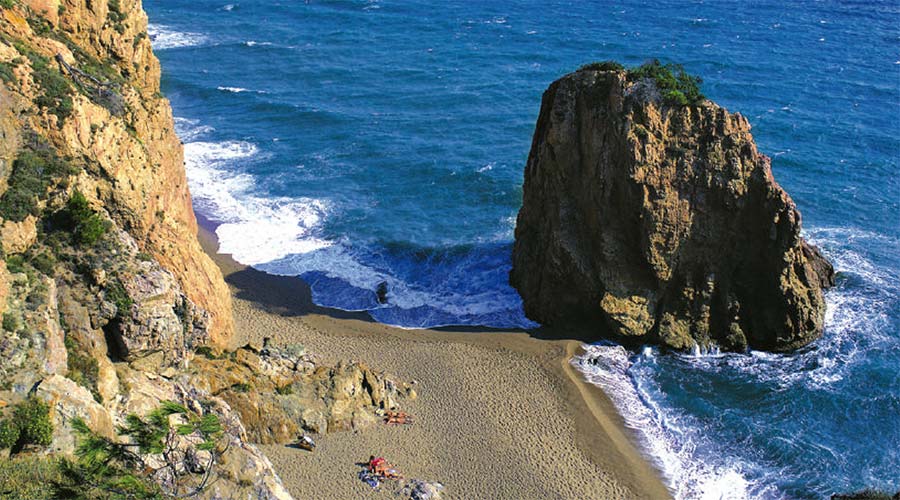 Set in the heart of the Empordà region, Begur and its beaches are among the most marvellous places on the Costa Brava. The municipal area is made up of a series of cliffs known as the Begur Massif, and a coastal area bathed by the Mediterranean Sea.

The historic centre of Begur, which is made up of multiple monuments that remain as a legacy to the most significant moments of its history, as well as the romantic nucleus of Esclanyà or the eight coves and small beaches that belong to Begur, are part of its unbeatable landscape.

In spring and summer, activities that preserve the culture and traditions are organised: 2 town festivals, the Indiano fair to celebrate those who returned from the Americas having made their fortune, sardanas, habanera recitals, classical music concerts, plays and concerts performed by our local groups.

THE INDIANO FAIR IN BEGUR

The Indiano Fair is held every year in September. The people of Begur, elegantly dressed in Caribbean white garments with Cuban music, habaneras, exhibitions and tastings of mojitos, piña coladas and so on, remember the close relationship with the island of Cuba and celebrate the return of those who had left to set up businesses there.

The colonial style houses that they built on their return and that are today part of the architectural heritage of the town pay witness to this.

During the three days the celebration lasts, there is a traditional market that shows work methods and systems that are in danger of being lost, as well as traditional fishing methods. The public usually participate in the workshops with children where they can practice and get to know these trades.

The most traditional ingredient of Begur is, without a doubt, rock fish, which has its habitat along the rocky Begur coastline. It is considered to be one of the tastiest and best quality fish on the market.

The gastronomic campaign that is held every spring is based on this product. During the campaign, the various collaborating restaurants offer the option of trying out a special menu consisting of plates prepared using ROCK FISH, with a great variety of recipes and a wide range of prices. In Begur, the gastronomy reflects the richness of an area that is open to the Mediterranean Sea, from which all kind of fish and seafood are extracted, complemented by an inland area which produces magnificent, varied fruit and vegetables, as well as top-class meat.

Great traditional, maritime cuisine that is still cooked in many homes: rice dishes, mar i muntanya combining products from the sea and the land, and platillos or stews. The quality of the seasonal ingredients that the town and the region produce have contributed to the international renown enjoyed by Empordà gastronomy.

In Begur, you can enjoy nature thanks to its historic paths that follow the coastline, which were initially used by border guards to watch out for tobacco smuggling, by fishermen and by sailors.

Today, they serve as access to several coves, but they are mainly strategic points for contemplating the beauty of the maritime landscape.

When you visit Begur, you can walk along its paths from the historic centre with its pedestrian streets to its paths through woody areas to get to know the coast of Begur, its cliffs and its rugged coastline first hand.

Begur’s work in matters of tourist quality has been recognised. As a good example of a Cittaslow town, the municipality has known how to preserve its lifestyle and to maintain the flow of tourists in a balanced way, particularly in the summer periods.

On 3rd May 2006, the Tourist Information Office was granted the Certificate of Tourist Quality Commitment which recognises and rewards the work developed in the introduction and maintaining of good practices from the Tourist Quality Plan in the Baix Empordà destination. Since 2009, a Quality Management System has been applied to the beaches of Begur SGQ. This is a procedure which involves being committed to maintaining quality parameters, making the municipal staff and stakeholders responsible for their revision and preparation in coordination with the management of the beaches in the municipality.

Begur also shares its charms every Sunday with a food market in which local produce is sold and with the introduction of an artisanal regulation that gives priority to products from the region.