Switching off in a wonderful setting

Balmaseda’s cultural and historic heritage is the result of the passing through of people of diverse origins who enriched the cultural heritage of this town.

Balmaseda is in the south-west of the province of Bizkaia (Biscay), set on the banks of the River Cadagua.

To be able to really enjoy all the possibilities of Balmaseda there is nothing better than getting away for a few days among its people and landscapes. 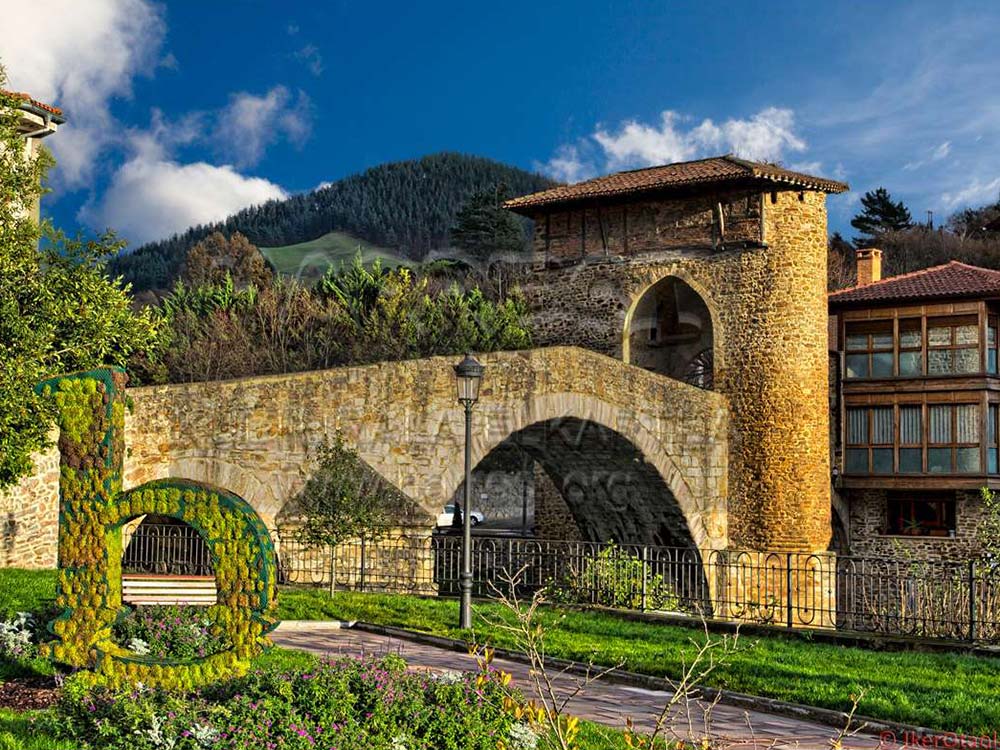 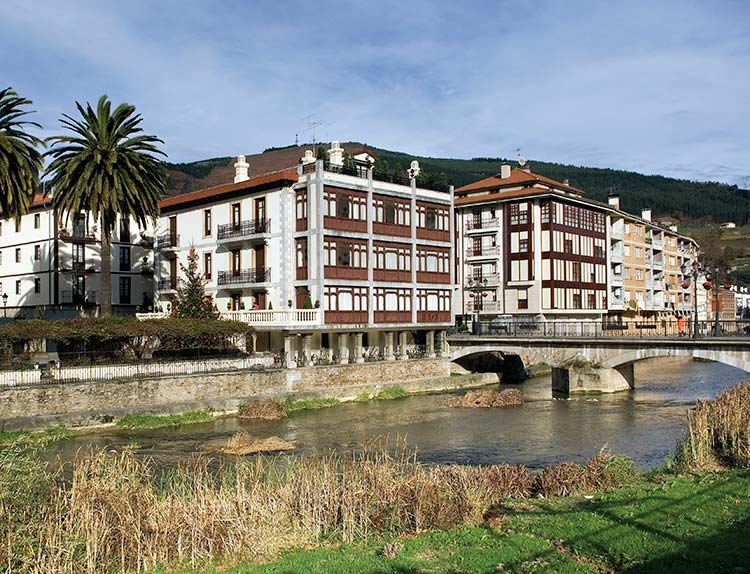 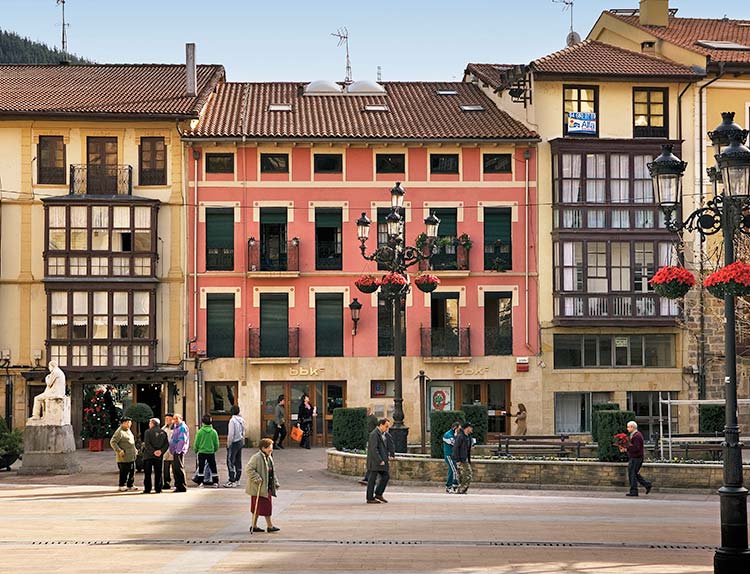 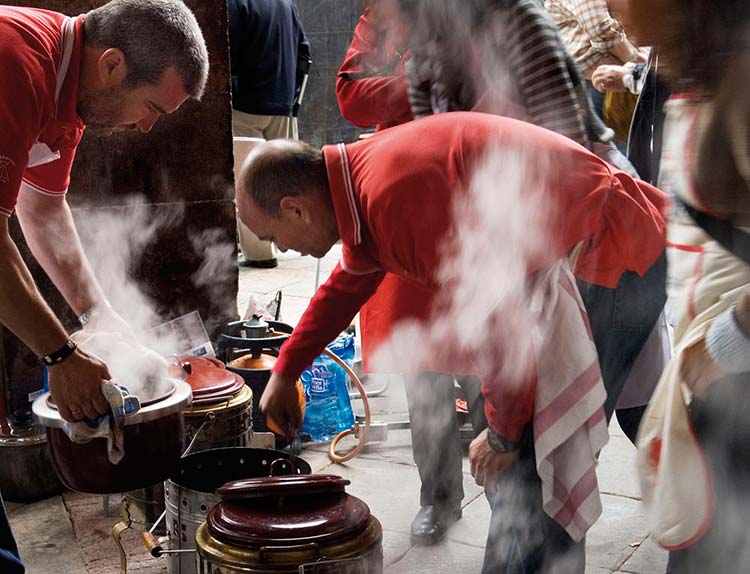 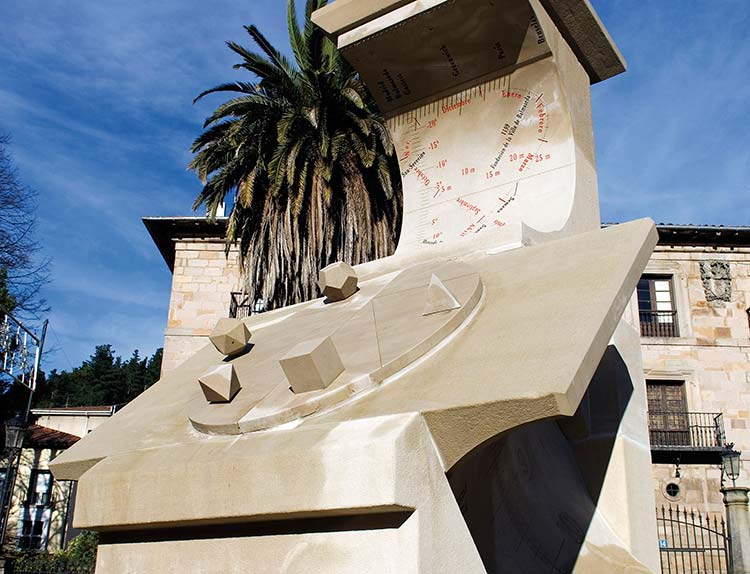 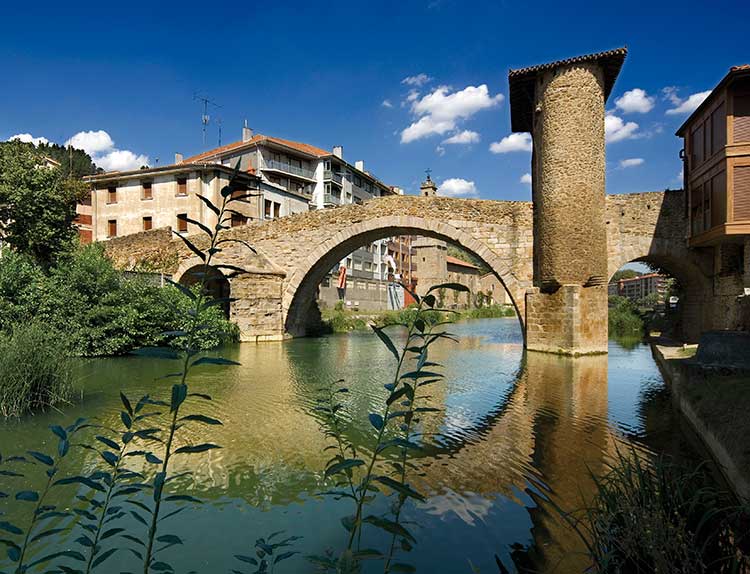 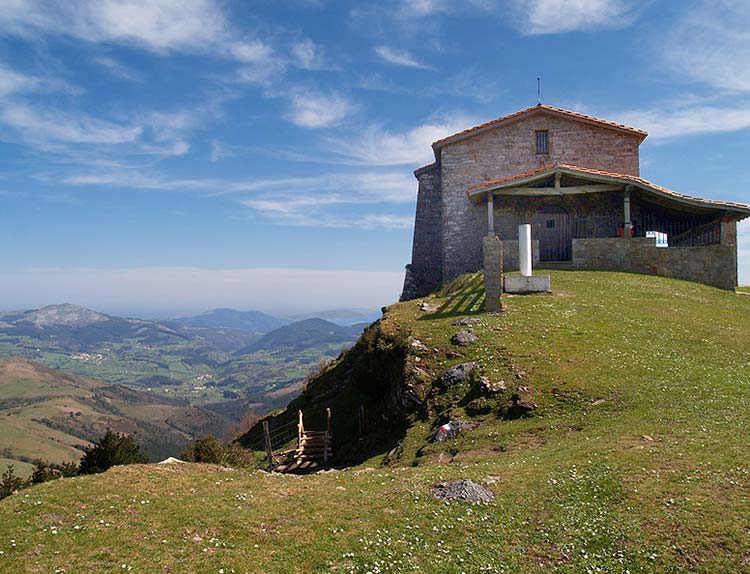 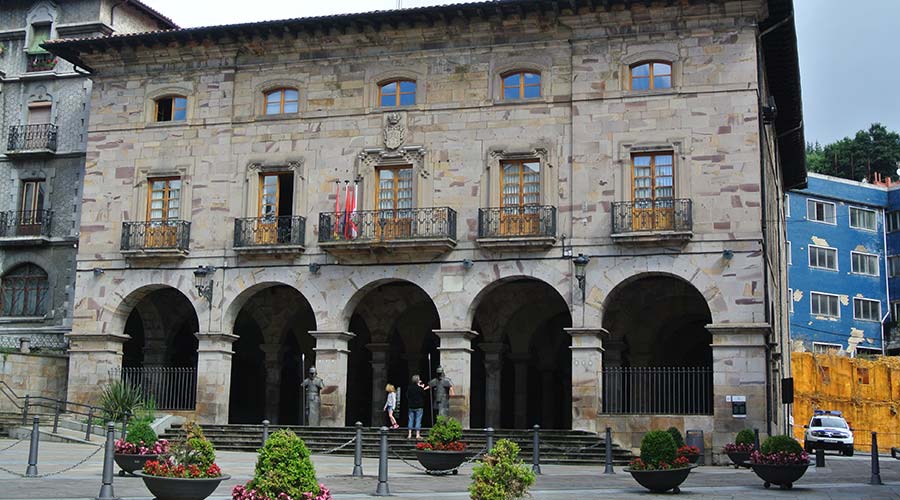 Balmaseda was named a town on 24th January 1199 by the Lord of Bortedo, Lope Sánchez de Mena, who granted it the Charter known as the Fuero de Logroño or Logroñoko Forua, becoming the first town founded in the Bizkaia Estate.

Balmaseda’s cultural and historic heritage is the result of the passing through of people of diverse origins who enriched the cultural heritage of this town, leaving their traces behind them. The history of Balmaseda includes many relevant historic events.

Its magnificent location is combined with a rich natural environment: dense forests, plenty of water courses and seams of iron ore. The foundries in the Middle Ages and the lumber industry were the result of this enormous natural wealth.

It is not difficult for visitors arriving for the first time to bring to mind the prosperous, flourishing history of the place. Its inhabitants have always shown great enthusiasm in preserving their valuable heritage, an unmistakable identifying feature.

The current urban layout preserves an unmistakable mediaeval aspect, with four main longitudinal streets that run parallel to the River Cadagua (Calles Martín Mendia or Bajera, Pío Bermejillo or Camino Real, Correría and de la Cuesta), that speak of a far-off past. Perpendicularly cut by corners and both squares (the Market

Square and the Toros Square, later known as Los Fueros) located at either end. Solid city walls surrounded the urban centre under the shadow of the castle, which was blown up by the Carlist troops in 1840, and which watched over the town from the top of the Polo Mountain.

The growth of the town, from the 19th century, meant that it spread outside the city walls, knocking down the city walls that surrounded Balmaseda. However, the historical centre is still mainly preserved.

This is the oldest testimony to the walled town of Balmaseda with its tower and, without a doubt, is the town’s most emblematic monument, also known as La Muza Bridge.

Balmaseda, the capital of Enkarterri, still preserves intact the urban layout that evolved over its history. Its historic centre has been declared an Asset of Cultural Interest in the category of Monumental Site.

Today, the Temple of the Santa Klara Convent houses the Balmaseda Living Passion Interpretation Centre. It is an area that enables visitors to find out about the different aspects of the Living Way of the Cross, all year round.

The Balmaseda History Museum is one of the most attractive tourist resources in our town, as every year it is visited by thousands of people from all over the world. Housed in the Church of San Joan del Moral, it consists of several areas that explain the past and present of Balmaseda.

In the Enkarterri area, Balmaseda is on the GR 123 footpath: Balmaseda – Gordexola (20.5 km). You can also do a route leaving from Portugalete heading to Zugaztieta going through the Valley of Trápaga-Trapagaran. Having gone down Zugaztieta, continue on to San Pedro de Galdames to get to Sopuerta and go through Mercadillo and El Carral. Your next destination will be Balmaseda, where you can stop to visit the heritage of this town: The Church of San Severino, the Old Bridge, Urrutia Palace, Santa Klara Convent, Horkasitas or Buniel Palace, Chalet Mendia and Villa Lola, the Town Hall and La Encartada Beret Factory. Later, you link up with the municipalities of Gordexola, Alonsotegui as the penultimate destination, and Barakaldo, which is the end of the route. It has a total distance of 85 kilometres.

A town with just a few thousand inhabitants, yet full of distinction and with a great deal of history, the population comes together as one to perform the drama of the Way of the Cross.
Further information:  www.viacrucisbalmaseda.com

A crossroads, a place for passing through, but above all an amalgam of cultures, for two days, Balmaseda relives the flavour of the purest mediaeval tradition.

Balmaseda mediaeval market started in 1999, when the town commemorated the eighth centenary of its founding, which made it the first town in Bizkaia.

The staging and the attendance of lots of people have converted this Mediaeval Market into a milestone in the cultural offer of the Basque Country.

Our Lady of El Carmen Festival

This is the festival with greatest tradition in the town.

The main event of the San Severino Festival, dedicated to the patron saint of the town, takes place on the saint’s day itself, 23rd October, and consists of an International Putxera Competition. This important gastronomic competition brings together groups and families and village people who meet in San Severino Town Square to prepare a typical stew based on haricot beans in very special recipients called putxeras. Their history is linked to the railway line: the engine drivers made their stews on long journeys in the putxera, cooked by the heat of the railway engine steam. Nowadays, this recipient has become an object of local craftsmanship.

ALVARO PARRO BETANZOS
Date of birth:  08/10/1973
Married with one son and one daughter.

Academic qualifications:
Graduate in Economic and Business Sciences from the
Deusto Business School. 1996.

Professional experience:
Linked to the world of banking: from 1999 in Caja Laboral
(now Laboral Kutxa) and as a cooperative member in the
same cooperative since 2002.

Career in the Town Council:
A town councillor since 2003, he has headed the Areas of Culture,
Sports, Festivals, Education, Euskera and Youth. Spokesperson for the
municipal EAJ/PNV group (Basque Nationalist Party) from the beginning of the last term
to 26th December 2013, when he took over as the Mayor.