Artà is on the north-eastern area of the island, in the so-called Llevant County, at 68 kilometres from Palma, the capital citty. A surface of 140 square kilometres, where we can find a large diversity of landscapes such as mountains, beaches, and cultivated lands.

Beside the town of Artà, we find other urban centres such as Colònia de Sant Pere, Montferrutx, Betlem or S’Estanyol, all of them on the shore of Alcudia bay. 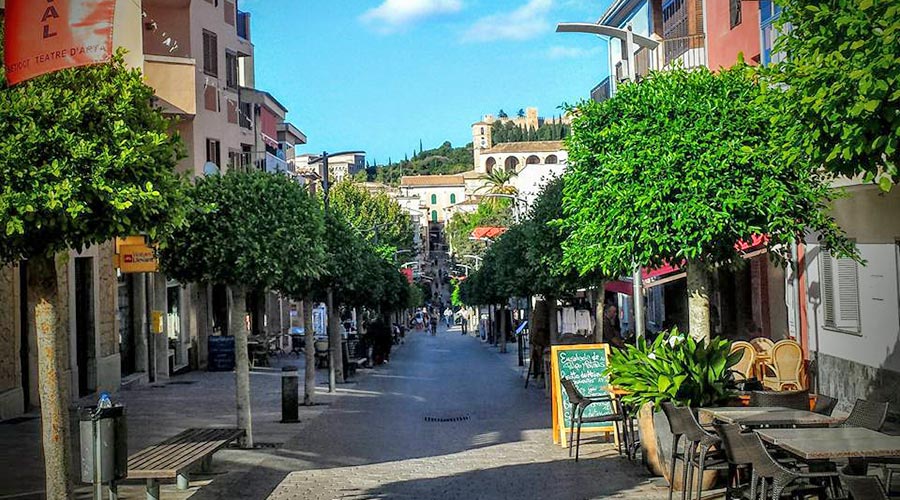 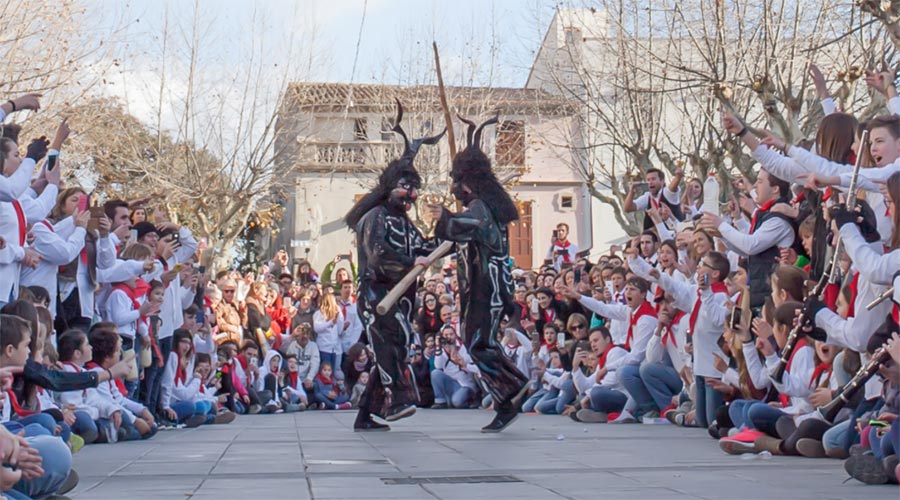 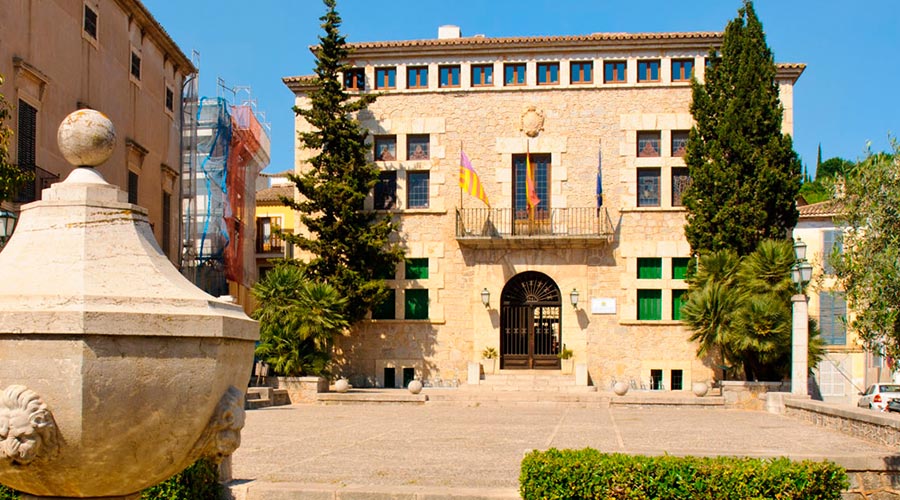 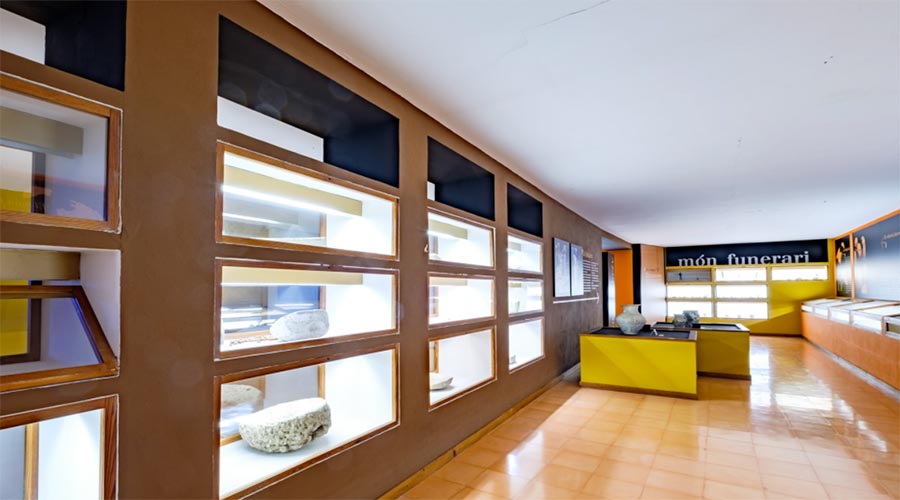 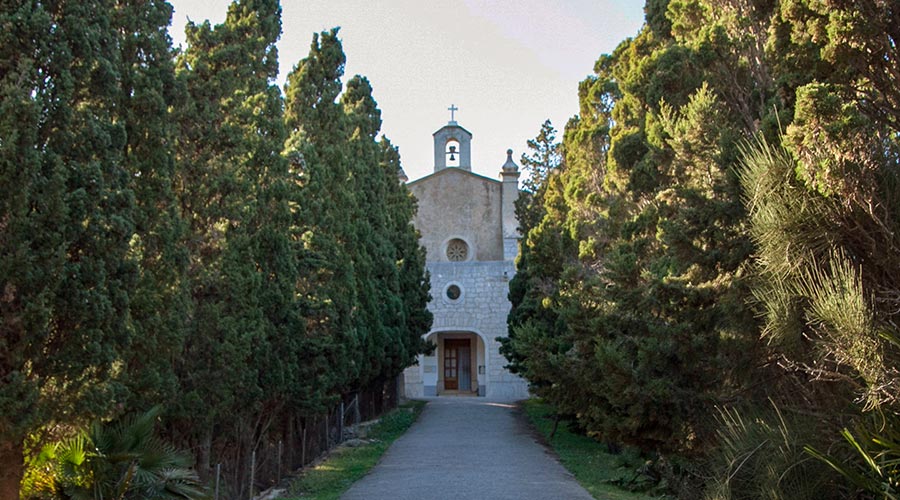 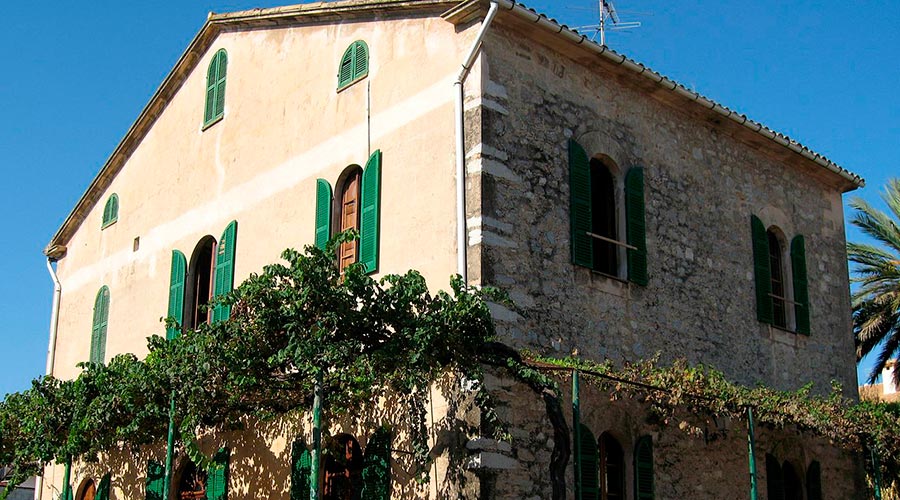 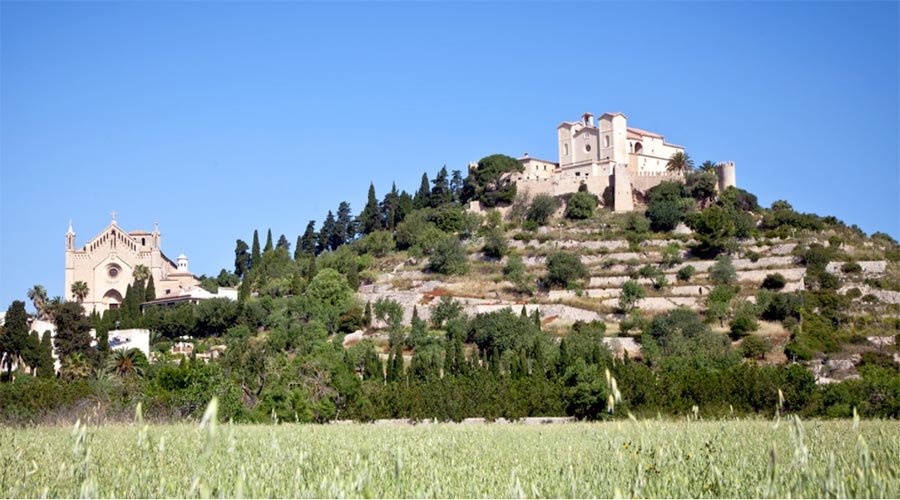 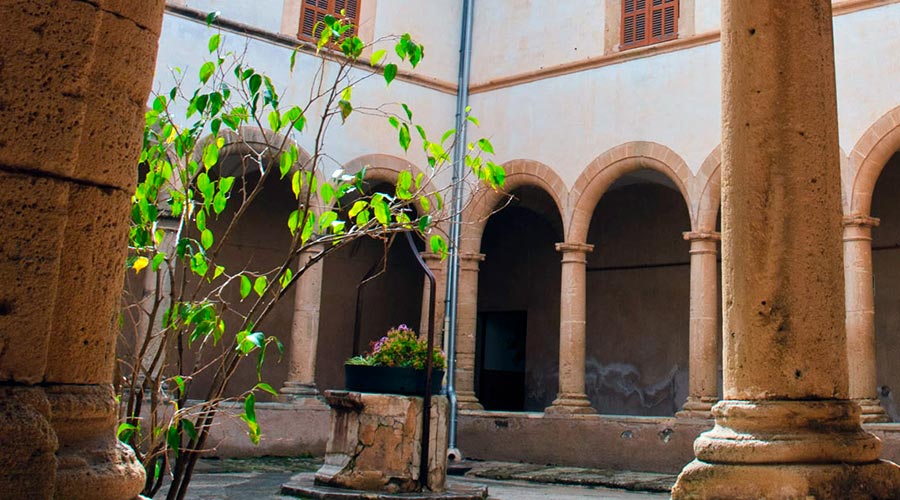 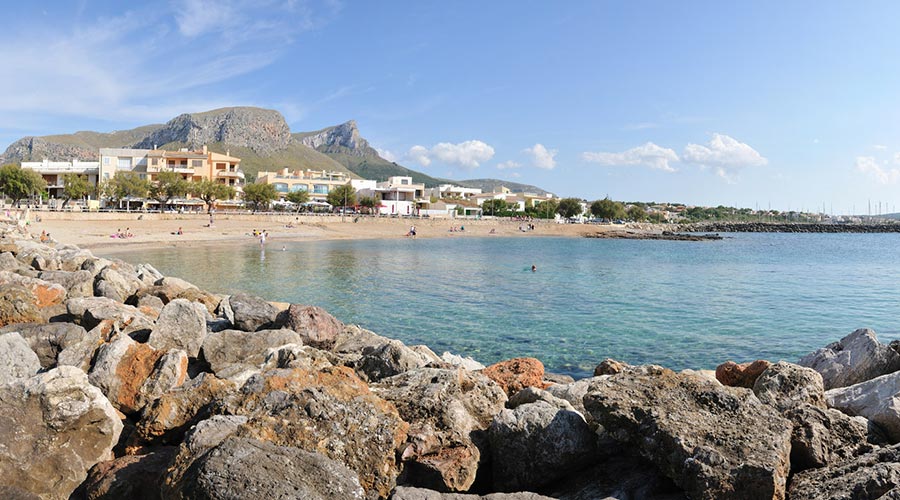 Artà is built in a large valley dominated by the hill of Sant Salvador, a popular emblematic place where we find a fortress and a small church. Its origins go back to forgotten ancient times. The village preserves many prehistoric monuments that represent the different phases of Balearic prehistory: dolmens, funerary caves, talayots and talayotic villages, among others. Many of them are considered as reference points in the island for their importance and exclusivity.

Undoubtedly, Roman domination also left its traces and, during the Muslim period, the peninsula of Artà was one of the thirteen districts resulting from the division of the island. This wide district was called Yartân, which has evolved to the present toponym.

Since the Catalan conquest, the town started to extend along the base of the small mountain, staying away from the sea due to the constant threat of pirate attacks. The history of Mallorca has conditioned the urban and architectural layout of the village. We can observe this combination of tradition and history with modernity through the streets of Artà.

In our territory we also have a natural park: The Natural Park of Llevant. With an extension of 1.671 hectares, the park occupies a good part of the eastern peninsula of the island. The environment is variable with high mountains, wild beaches, and cliffs. The vegetation and fauna are also varied. Regarding the vegetation, we can find oak and pine woods, as well as traditional Mallorcan garrigue. Here we can find birds like the fishing eagle or the traditional cattle of the Mallorcan possessions like goats, sheep, cows, and oxen in the public estates that are part of the park.

We also have 25 kilometres of virgin coastline. Supporting a sustainable tourism model has helped preserve it in its natural state. Therefore, we can still enjoy these beautiful and wild beaches in their natural state. 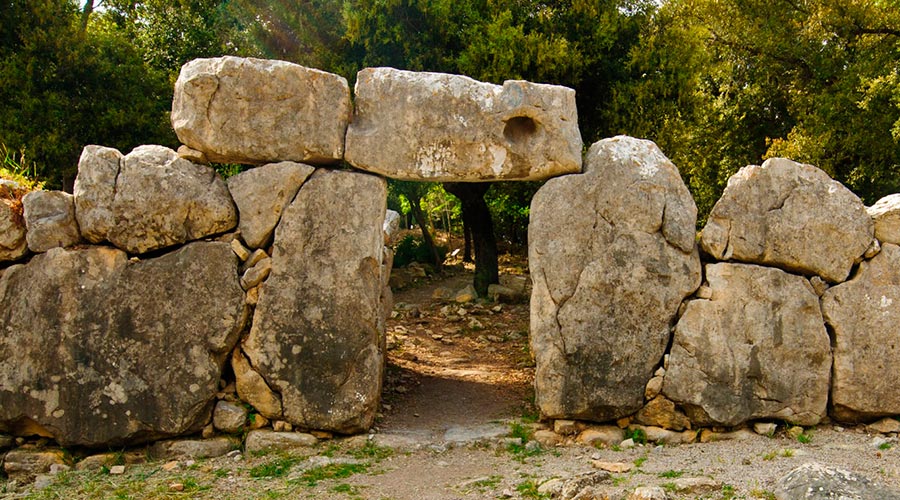 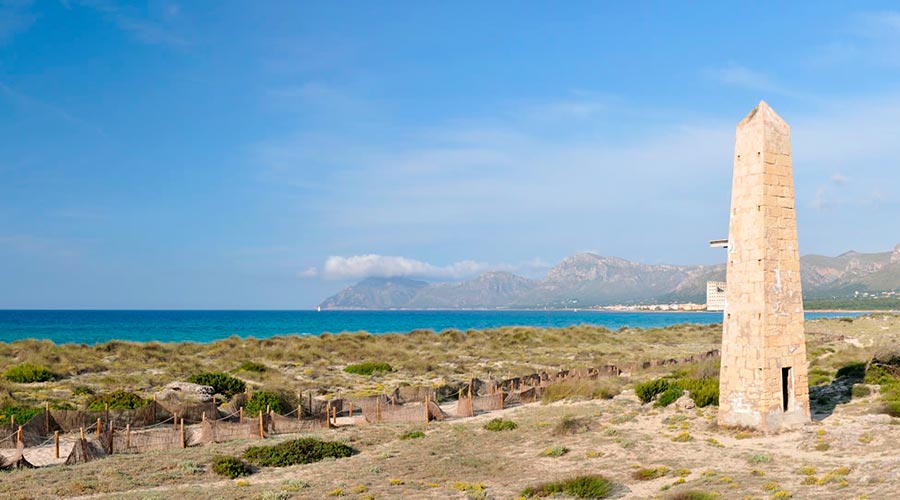 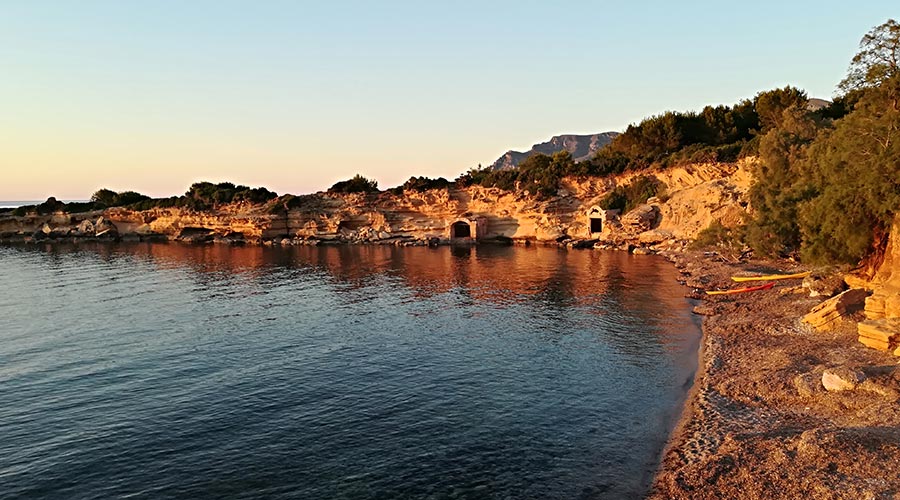 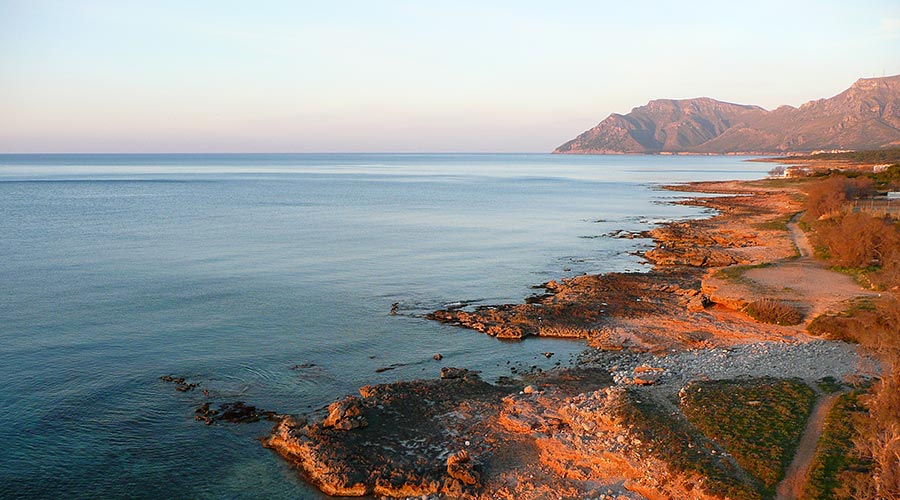 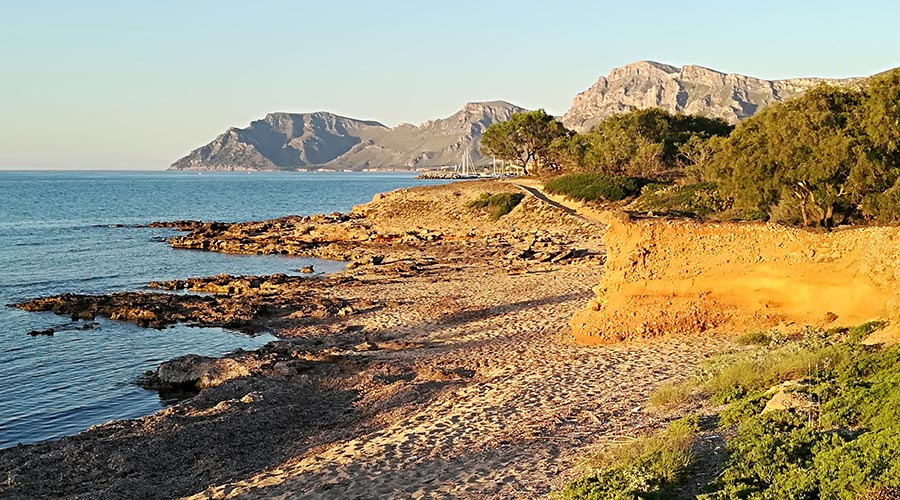 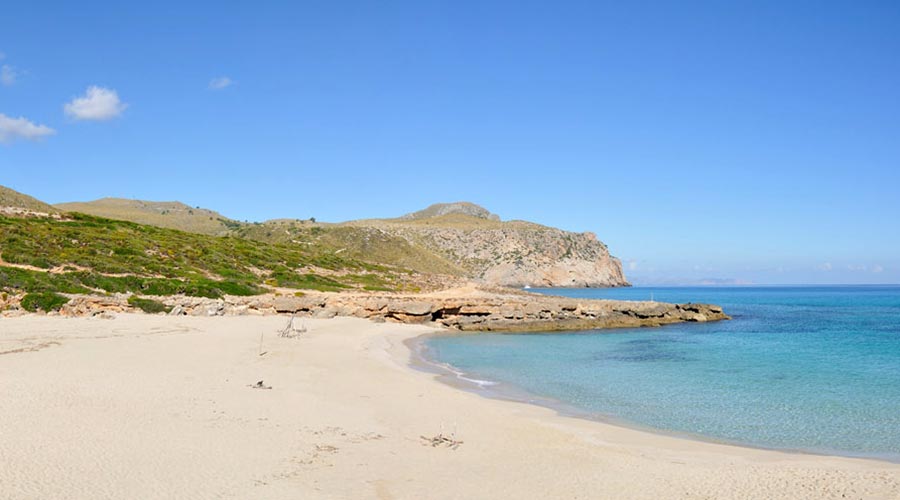 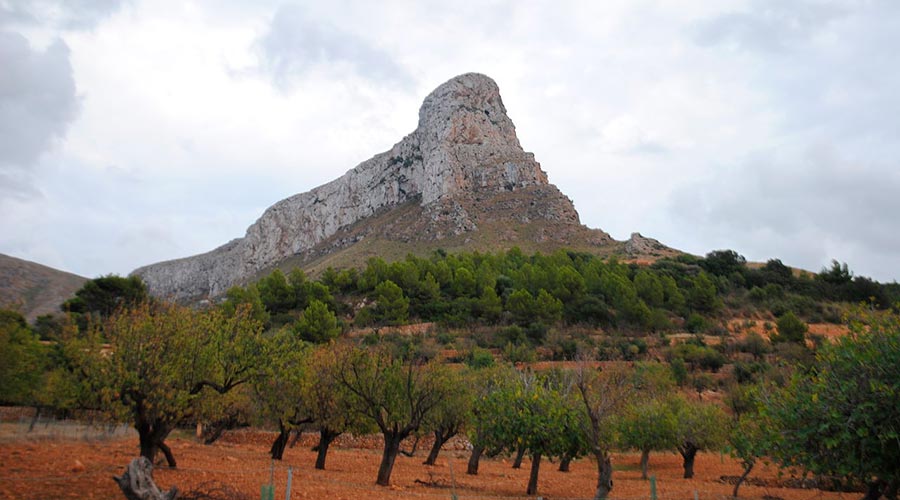 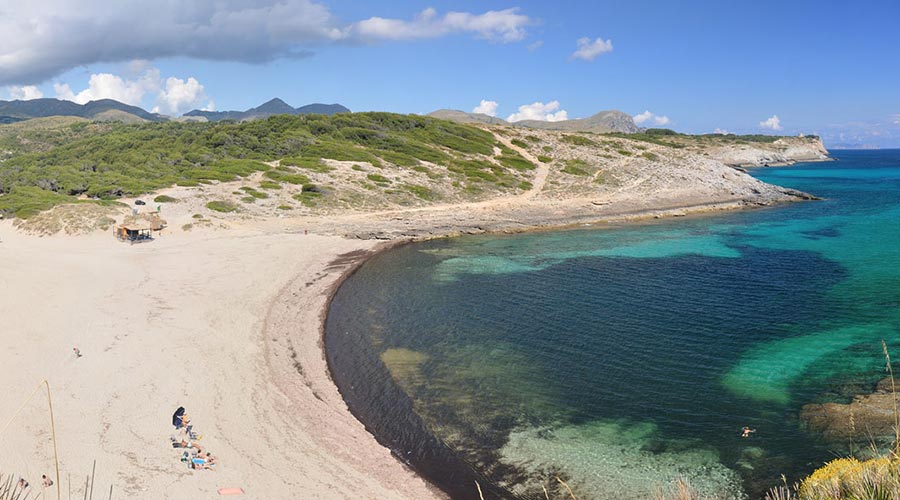 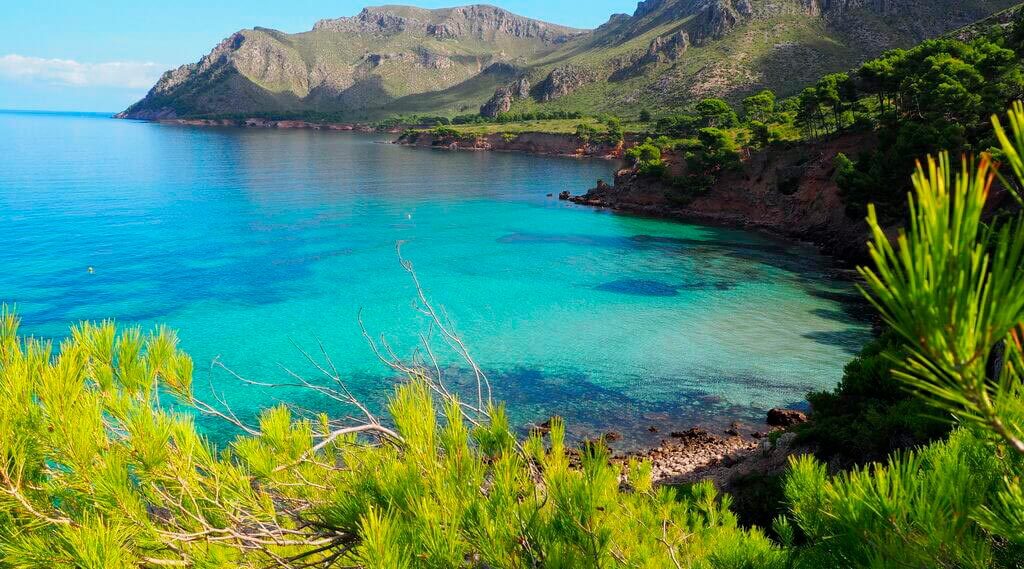 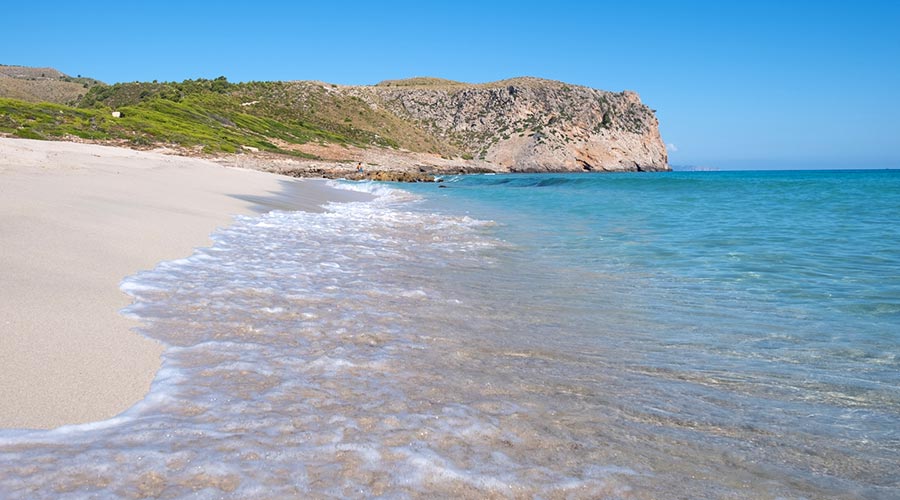 In Artà, we have a wide variety of stores that offer local and artisan products. We also have a great gastronomic offer that can be tasted in any of the restaurants in the area.

Well, that is a small sample of what you can find in Artà. We hope that soon, when the global health situation allows it, you can come visit us and see for yourself the little treasures that are in Artà.